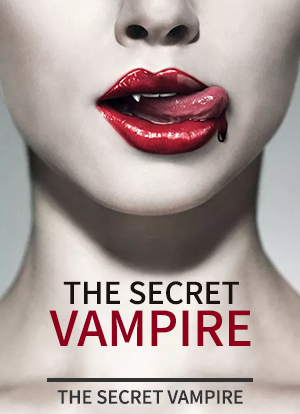 My name is Charlotte and I'm a Royal Pure Blood Vampire that's a Princess and next in line to be Queen. Pure Blood Vampires are stronger, faster, and more powerful, everything about them is better than other regular vampires. But when you mix blood of a pure blood vampire with Royal vampire blood then you are one of the most powerful Vampires in the world and that's exactly what Charlotte is. Her mother is a pure blood vampire and her father is royalty. There are only a few who are this lucky and are very wanted. Wanted dead. Charlotte doesn't tell anyone that she is a Vampire and refused to even show any signs she is one by using a little magic. She acts like a normal teenager at school with human friends and even a human boyfriend. Everything was going great until a group of Royal vampires join her school. Of course, humans don't know the existence of vampires so they have no worries. But Charlotte on the other hand has to worry about exposure of her secret. Especially because this Royal vampire is a future king. Join Charlotte on her little adventure with humanity and royal vampires.