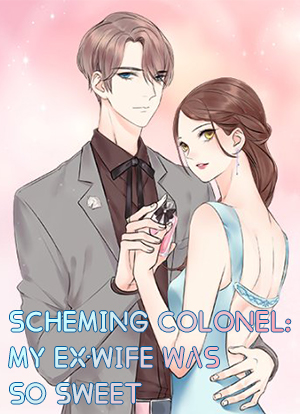 Scheming Colonel: My Ex-wife was so sweet

Three years ago, Colonel Sean had to marry the woman he didn't love, only because he had a stupid misunderstanding with her. Three years later, his wife decided to divorce with him, she wanted to end their three-year terrible marriage as soon as possible. At the same time, Colonel Sean's first love returned back from abroad. His left hand was the ex-wife who lived so happy after leaving him, and his right hand was the first love that had been lost once who now came back to him. Who would be his final choice? However, Erin Maine didn't care about her ex-husband's opinion at all. She was finally reborn and free again! She now had her own career, achievements and happiness. But why did her ex-husband suddenly told her he loved her and started to launch a fierce chasing after her?