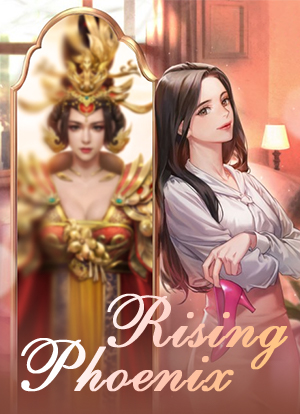 She was a coward，silly princess with no supporting. She fell love with the General who saved her in a rebellion. Then she married to him with her Emperor brother’s order. But the General had a woman he loved, a woman vicious who tried all means to frame the princess. In a snowy day, the General was not home, so the woman had the princess stcratched on her face and threw her in the wild insensibly. When she woke up, the actress found that she had transised her spirit to her role----the princess. So the princess was reborn to be a brave,decisive woman. From the day she woke up, the new princess opened a entirely-different chapter of her life.