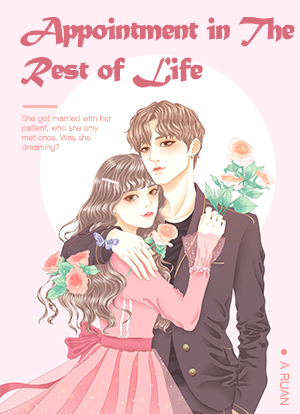 Appointment in The Rest of Life

Her mother died early and she was brought up by her father. The day when her father died, Ella lost the man who loved her most in the world Her relatives forced her to marry quickly and introduced her inferior males that her cousin didn't want. At this time, Devin appeared and asked her to marry him . she thought they would be the most familiar strangers in the future. Out of her expectation, the man attacked her heart and did an appointment in their rest of life.