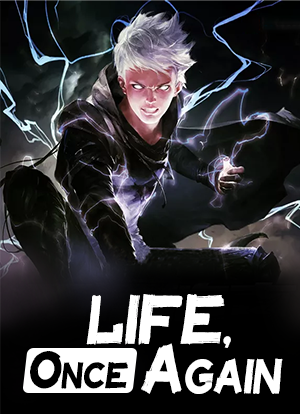 Now, the immortal emperor Jack Ye had returned to the earth. In his previous life, he was just an ordinary man, who was set up by his fiancée, and humiliated by others; Facing power, he could only hold his head low and kneel in the dust. He could do nothing about the disappearance of his loved mother and his father’s misery. He was also unable to change his destiny. But now Jack, the immortal emperor, had returned, and his foes would suffer the pain a hundred times the pain he had suffered, so that injustices in this world would be smashed because of his revenge. He wanted to stand at the pinnacle of this world, and he wanted to control the endless stars.