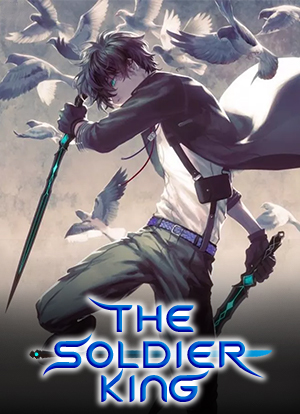 Philip Lin is regarded as a total loser by his successful and wealthy wife, who is the beautiful president of Muce Group. But He actually is the soldier king in the Special Forces overboard, and his wife has no idea about his true identity! Back in Golden City, Philip hid his identity and worked as a general staff in his wife's company. Because he always helped people who suffered from the gangster, he got himself in many troubles. And since he loved to offer help to those ladies who were in sexual harassment, he captured many women’s love. Gradually, his skill attracted the attention of various gangs in Golden City, and thus involved him in the struggle between different parties of gangs. Coincidentally, the lady boss of one gang became his confidant! With excellent individual combat ability, super detection and anti reconnaissance consciousness, and smart combat ability, Philip Lin, the soldier king, is able to dominate the whole Golden City. Let's see how he unified Golden City.