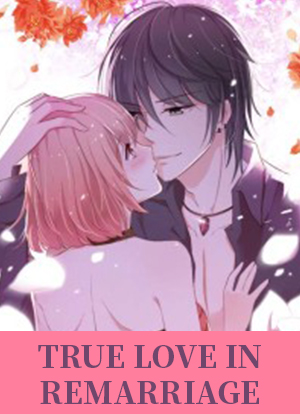 He is the heir of the wealth Chu family of B city. She is the daughter of the Song family. She married him at a young age. During two years of marriage, she struggled in this grave-like marriage since he hated her. She thought he might misunderstand her, but only until that woman came back, did she know that her husband did not love her at all. Her husband held the woman in arms and denounced his wife cruelty: "May Song, you have killed our child. My hate on you is the punishment you deserve! " In a conspiracy, he pushed her into the arms of another man. That man is not only the wealthy heir of Huo's family but also the most successful man in city B. "I don't need lovers, I don't need girlfriends, I don't talk to other women, I only need a wife," he told her. Then he stepped into her heart. When she finally understood what had happened, she discovered that he had already laid the love net around her life.