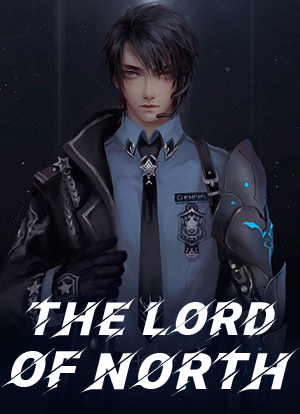 The Lord of North

All his family members had been murdered on his wedding! He had to join the army and finally became the god of war! Now, the invincible war-god had returned for a revenge! She, who had been waiting for him for five years, finally held his hand again. She grasped his hand, as if it was her whole world.