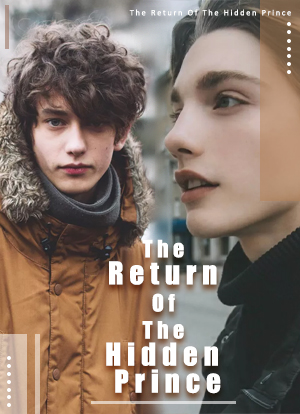 The Return of the Hidden Prince

Josh Lin, a loser in the eyes of everyone, was poor and weak. Anyone can bully him, humiliate him and ignore him. "I'm poor, so I deserve to be bullied? This damn reality." However, fate wasn't so cruel to him. "What, I'm the grandson of the richest man in the Southwest?" From then on, his life began to become extraordinary. He vowed to make all those who despised him regret for the rest of their life. However, just as he enjoyed the gifts that fate had given him, he was entwined with this venomous plotting. He didn't realize that the possession of wealth was only temporary, but a nameless force was oppressing his family. “Will I be reduced from enjoying immense wealth to being a wretch again? No, I don't want this life.” “Can't this world do justice to the common man?” Well, finally he understood. "Earthly wealth only gives you a chance to make a living, but power is what allows you to live decently.”